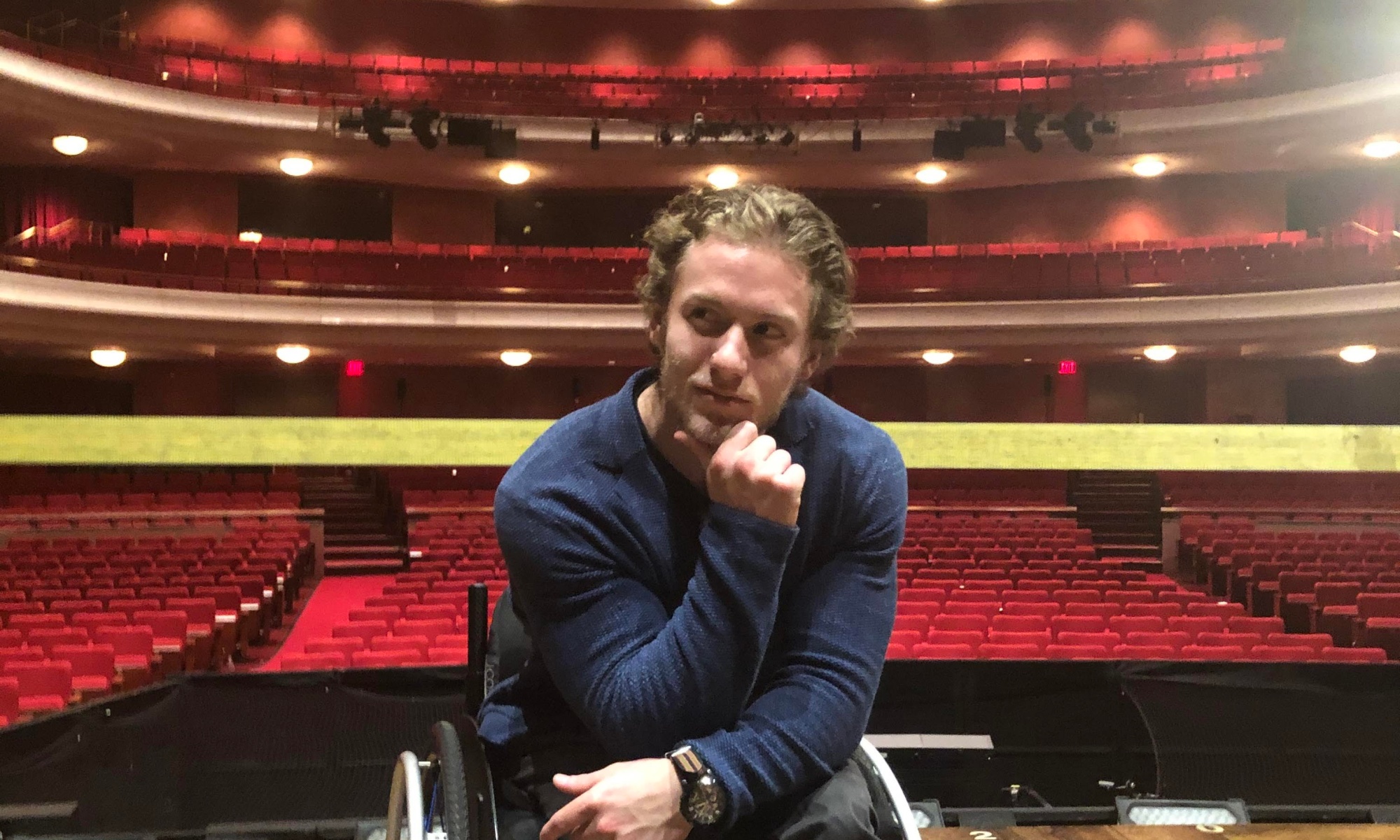 Then, they asked me if I drove here. A question I have come to expect, or something like it, in all first conversations.

I tell the truth, that I did drive here, and that I can drive. The response is some form of praise.

I was once in a facebook group of people in wheelchairs, which could be useful for you, and most people in the group are optimistic. A few times when going through posts, I would see people complaining about others being easily impressed with them.

If you’re reading this and get irritated by heaps of compliments for mundane tasks, keep reading.

I can understand the perspective, which is getting irritated that people assume so little of those in wheelchairs that the slightest show of independence is a phenomenon.

That’s wrong. It could be an accurate description of the spectator’s perspective, that they assume little, and actions like opening a door are impressive. Getting insulted by that is a true lack of wisdom, thinking beyond the ego, or basic empathy – pick one.

The truth, or closer to it, is that the person who is impressed is, first, expressing their respect and admiration, which should be reciprocated with gratitude.

Second, it’s not necessarily that people’s premonition is that you can’t drive on your own, but they don’t suspect they could. It’s also possible that they know someone in a wheelchair who sulks and does literally nothing, which would have you opening a door seem revolutionary.

It’s all about being capable of understanding other’s perspective. It’s not easy to do, and if you can’t or don’t care to do it, at least don’t get mad about a compliment (and then complain online for me to see).

Summary: I’ve read complaints from people in wheelchairs about getting complimented on being able to do little things. I understand why they get frustrated, but it’s not right because they’re only considering their own perspective.

Overdeliver:  To better understand other’s perspective, which is empathy, read some books about psychology. I’m sure there’s a book about perspectives somewhere.

This site uses Akismet to reduce spam. Learn how your comment data is processed.

Some photos from the past few weeks. Explored lots of Colorado. Went to the wildlife arsenal and saw buffalo and other wildlife. My mum, Lauren and I went for a hike and encountered a massive rock as part of the path (last picture) so I got out of the wheelchair, had them each grab an ankle, lift it up reallll high, and walked in my hands through the rough terrain. It was very easy. The rest of the pictures I’ll let you guess where they’re from.
The past 2 weeks have been nice. What I’ve noticed more and more is that I have to make trade-offs between all of the things I would like to do. It comes down to values that determine what I do each day, and the best thing I’ve found myself doing is observing my behavior, deducing my values from that, and then adjusting what I do so that my true values align with my idealized values. This is mainly in the form of scheduling certain things for myself. Doing that makes me feel weird, in a way, because I can then see almost exactly how my life will be for a very long time, I have a rough idea of the books I’ll read over the next many years, and similar with work, going to the gym, etc. What I like about this is that when I do essentially the same stuff each week each month, what’s different is the details. Doing something new all the time doesn’t allow for any growth, but going to the gym nearly everyday, reading everyday, meditating everyday, stretching everyday, and so on, means that in each part of my life, I’m improving greatly. Of course, I still travel somewhere new, try new activities and gain new experiences, but for the most part I’m looking into my values, selecting the few things I’d like to really be better at, and then routinize them, and ignore everything else that would need similar treatment (travel doesn’t, so I can spontaneously do that). This is all right now. It was far different before my injury and will be different when this is over.
Quite a bit has gone on the past week. I recorded YouTube videos with Stephen, volunteered at work for an event we had on campus, I got lots of work done and learned some new stuff, and then on Thursday lauren and I took public transit (free for August) to the airport and flew to Minneapolis. Halfway through our public transit trip we got an Uber because otherwise we would’ve missed our flight. We’re not quite there yet with the public transit. Once we got to the airport we went through TSA and I became some trainee’s practice, which took a very long time and was not enjoyable. Once we got to our gate it was time to board, and after we landed the aisle chair didn’t come for such a long time that Lauren carried me out of the plane on her back. Again testing my patience, which passed the test, but that doesn’t mean I’m ok with my time being disrespected. Anyway, once we left the airport we drove about an hour to Lauren’s sister’s boyfriend’s house and the next day drove to Lauren’s home town for her family reunion that I’ve joined this weekend. And tomorrow, Monday, I’ll go back home and resume work on Tuesday, and then shortly after that family will be visiting. I asked my managers to have work off on the 5th, and of course it’s already a paid holiday.
As the summer recedes, I’m getting more and more into a nice rhythm. During the weekdays we all hang out and do some art stuff together, play chess or get something accomplished. I’ve been standing more and my manager invited me to the Coors field for a game and we were in a suite, which meant good seats, good food, and AC. I just finished reading ‘zen and the art of motorcycle maintenance’ and I’ve begun to start reading some magazines such as the MIT tech review and Wired (also Nature physics, but thats more of a journal). We ordered some more spices the other day: tandoori masala, Chinese 5 spice, berbere. All very good, its critical when I eat chicken and rice all the time. Later today I’ll be recording a youtube video with Stephen. Some friends were visiting Colorado, so we all went out to Golden and walked around downtown and found an art fair, and then further in, there was also a farmers market going on. My hair is still growing out but I think it’s time for a haircut, I’m highly compelled to do it myself, but I only have a 1/4” clipper, and it would be nice to have a few more guards of better sizes. I was a little sick this past week, only a runny nose (no cough or anything) and I decided it’s best to stay home, although I’m around more people when I’m home than at the office. I definitely enjoy working at the office a lot more, it feels like I’m in a sort of twilight zone (the old tv show) when I’m at home. Around December I think I’ll be rotating to a new team at work, which is actually a bit scary - having to start over. I would argue that doing these rotations is harder than just staying in one team, I’ll be restarting with a new team and new technology 4 times. It’s exciting, and not a path of comfort, I like it.